The History of Böker USA

Boker traces its origin back to the 17th century as a toolmaker in Germany, graduating to swords and blades by the 1800s.

By the 1860s, the company had branches set up in Canada, New York, and Mexico. The German and North American factories produced similar knives and used the "Tree Brand" trademark. During World War II, the Solingen factory was destroyed and "Boker USA" took control until the German factory was rebuilt in the 1950s.

From the 1960s to the 1970s, the company changed hands several times with the New York facility closeup in 1983. In 1986, Boker reacquired the rights to the American brand and Boker USA continued production in Denver, Colorado. 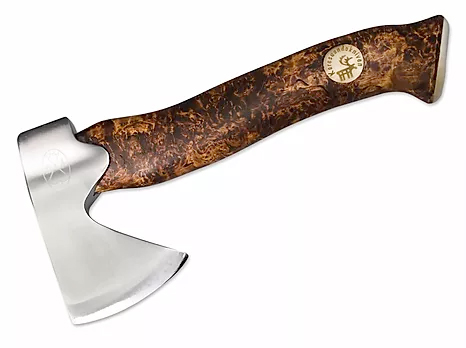