The History of Purdey & Sons

For more than 200 years, James Purdey & Sons has been crafting the finest quality “bespoke” guns, rifles and shooting equipment in London.

It was 1814 when James Purdey, the Elder, opened a small shop in Princes Street just off Leicester Square where he quickly gained a reputation for making the very best of ‘Best’ London guns. As the word spread, Mr. Purdey’s business thrived. Only a decade later, he moved to a new, larger premise at 314 ½ Oxford Street. Ironically, the new location was the former gun shop of the ‘King of Gun makers’ Joseph Manton, under whom James had first honed his skills. 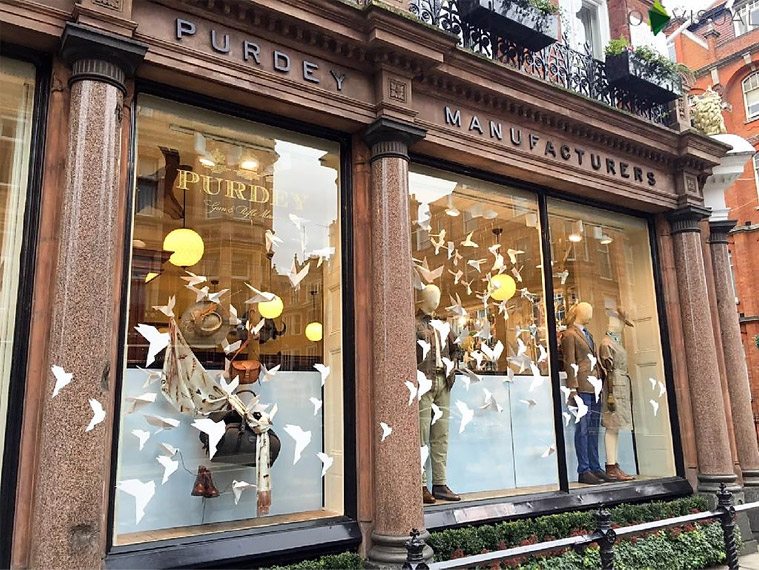 In 1882 the company moved its headquarters and storefront from Oxford Street to the corner of South Audley Street and Mount Street, where it remains to this day. The founder's son, James Purdey, known as James the Younger, took over for his father in 1858. Apprenticed as the age of 14, James the Younger was well prepared to move the business forward and stay current with the times and witnessed the transition from muzzle loading flintlocks in the 1820s to breech loading, hammerless, ejectors by the 1880s. Always at the forefront of gun design and building James the Younger took out several patents for technical innovations over the years, many of which were adopted by other gun makers.

A Purdey is designed to last more than a lifetime. In the world of shooting, there is nothing more special than ordering a Purdey shotgun or rifle. Skilled gun fitting is an art with full attention on perfecting the shape, fit and finish. Each and every aspect of the gun — including the stock and style of engraving — is chosen by the owner and then built to their exact and detailed specifications and measurements to ensure a perfect fit.

​Today, every Purdey ‘Best’ gun is still handmade in London at their workshop — Felgate House. Completely renovated in 2015, Felgate House now features its own shooting range to pattern test its shot guns and regulate rifles.

Audley House in Mayfair has been home to James Purdey & Sons showroom since January 1, 1883. A survivor of WWII and IRA bombings, this magnificant building still bears some of their scars. However, fully restored, to visit Audley House today is to be transported to an earlier era, where uncompromising attention to detail of craft produced guns that have never been bettered. In the famous “Long Room”, some of the greatest shots of the past two centuries have been fitted for their guns. Audley House is truly a place where the lover of sporting guns and rifles would be proud to call home.

Queen Victoria placed her first Purdey order in 1838 — a pair of pistols — as a royal gift to the Imam of Muscat. In 1868, James the Younger was granted a Royal Warrant by the Prince of Wales, who later became King Edward VII. A decade later Queen Victoria, having purchased many guns and rifles over the years, also assigned a Royal Warrant, as have every British monarch since. 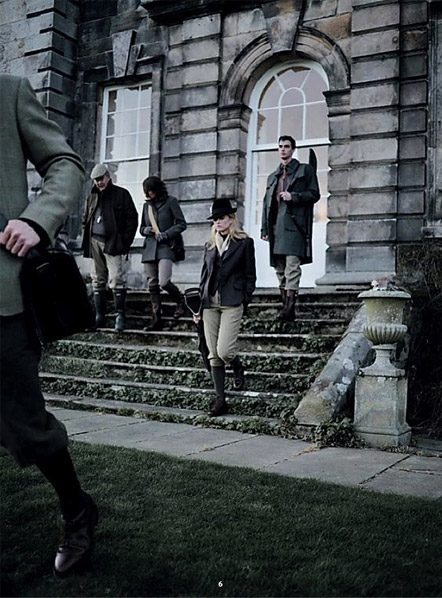 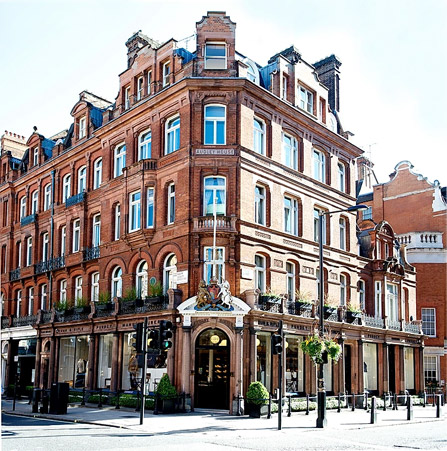